What's the meaning of the Grapes »

This page is about the meaning, origin and characteristic of the symbol, emblem, seal, sign, logo or flag: Grapes.

The symbolism of the grape is invariably tied to, and often overshadowed by, its fermented after-product- wine. Insofar as the two can be pried apart, this article will attempt to do so, and focus primarily on the fruit itself.

Like many fruits, grapes have long possessed connotations of abundance and fertility: They were strongly associated with Dionysus/Bacchus, the Greco-Roman god of wine, excess, and merriment; and the Bible’s Book of Deuteronomy lists grapes as one of seven crops (along with dates, figs, olives, wheat, barley, and pomegranates) associated with the fertile Promised Land of Israel.

The way in which grapes grow also contribute to the fruit’s symbolic meaning: The grapevine, with its far-reaching tendrils that connect disparate points, symbolizes the Kingdom of God and His blessing upon His people; bunches of grapes appear in Christian iconography, sometimes paired with a sheaf of wheat to represent the Eucharist; and Jesus Christ is identified with the grapevine, spreading the word of God just as the vine extends and grows.

Finally, grapes have crossed over into linguistics, giving us some well-known colloquialisms: To receive information “through the grapevine” usually indicates gossip or other unofficial tidings; and the expression “sour grapes” comes to us from Aesop’s Fables: When a fox is unable to reach the grapes hanging above him, but will not admit he has been defeated, he simply claims afterwards that the grapes did not look appetizing enough to be worth the effort in the first place. 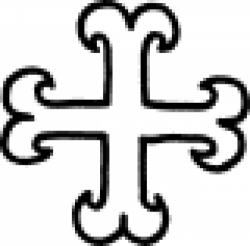 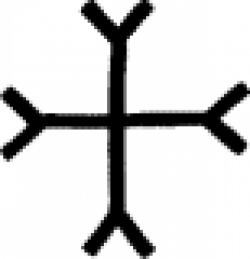 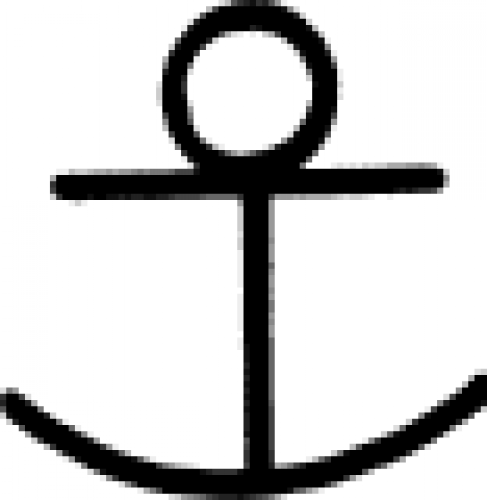 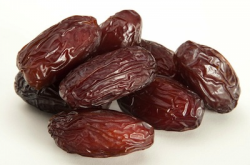 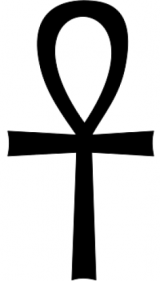 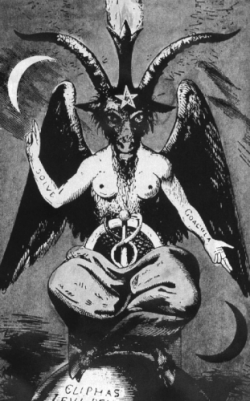 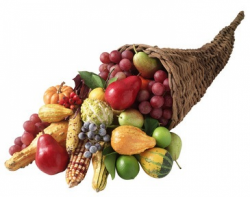 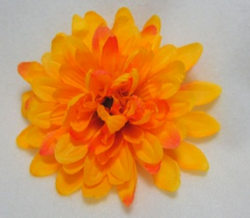 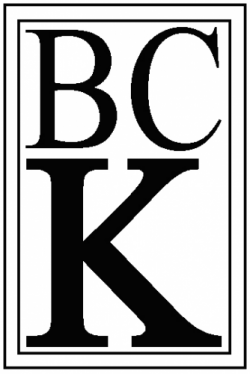 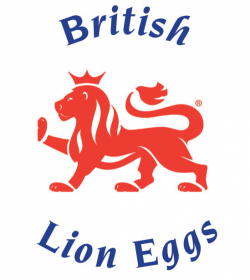 Have a discussion about Grapes with the community: