Tartan of the Duke of Lancaster's Regiment

This page is about the meaning, origin and characteristic of the symbol, emblem, seal, sign, logo or flag: Tartan of the Duke of Lancaster's Regiment. 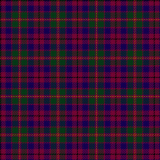 This tartan celebrates all past, present, and future personnel and achievements attached to the Duke of Lancaster’s Regiment. Formed on 1st July 2006, by the amalgamation of the King's Own Royal Border Regiment, the King's Regiment, and the Queen's Lancashire Regiment. With a strong history and proud tradition dating back to 1680 with the formation of the 4th, or King’s Own Regiment of Foot, raised by King Charles II. This tartan features the Duke of Lancaster’s Regimental Colours: royal blue, orange, deep green and maroon. Black is for continual respect for all fallen Duke of Lancaster’s comrades. The Duke of Lancaster's Regiment is the Infantry Regiment of the North West of England. They have two regular battalions and one reserve battalion. Fierce, strong and courageous, they are known as ‘The Lions of England’.** 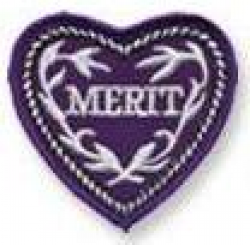 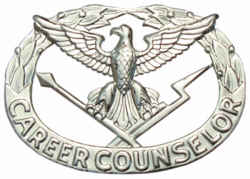 Have a discussion about Tartan of the Duke of Lancaster's Regiment with the community: