What's the meaning of the Peace Flag »

This page is about the meaning, origin and characteristic of the symbol, emblem, seal, sign, logo or flag: Peace Flag. 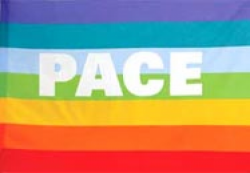 The international peace flag in the colors of the rainbow was first used in Italy on a 1961 peace march from Perugia to Assisi organized by the pacifist and social philosopher Aldo Capitini (1899–1968).

Inspired by the peace flags used on British peace marches, Capitini got some women of Perugia hurriedly to sew together colored strips of material. The march has been repeated many times since 1961, the most recent in 2010. The original flag was kept by Capitini's collaborator, Lanfranco Mencaroni, at Collevalenza, near Todi. In 2011, plans were announced to transfer it to the Palazzo dei Priori in Perugia.

The flag commonly has seven rainbow-colored stripes with the word "Peace" in the center. It has been explained as follows: "In the account of the Great Flood, God set the rainbow to a seal the alliance with man and nature, promising that there will never be another Flood. The rainbow thus became a symbol of Peace across the earth and the sky, and, by extension, among all men." The flag usually has the colors violet, indigo, blue, green, yellow, orange and red from top to bottom, but some have the violet stripe below the blue one (as in the picture below) or a white one at the top. A picture of Capitini's first peace flag, carried by Anna Capitini and Silvana Mencaroni, shows the colors red, orange, white, green, violet, indigo and lavender.

The use of the flag became widespread with the Pace da tutti i balconi ("Peace from every balcony") campaign in 2002, a protest against the impending war in Iraq. In 2003, the Italian newspaper Corriere della Sera reported the opinion of leading advertising executives that it had become more popular than the Italian national flag. In November 2009, a huge peace flag, 21m wide by 40m long, was made in Lecce, Salento, by young members of "GPACE – Youth for Peace – Give Peace a Chance Everywhere". 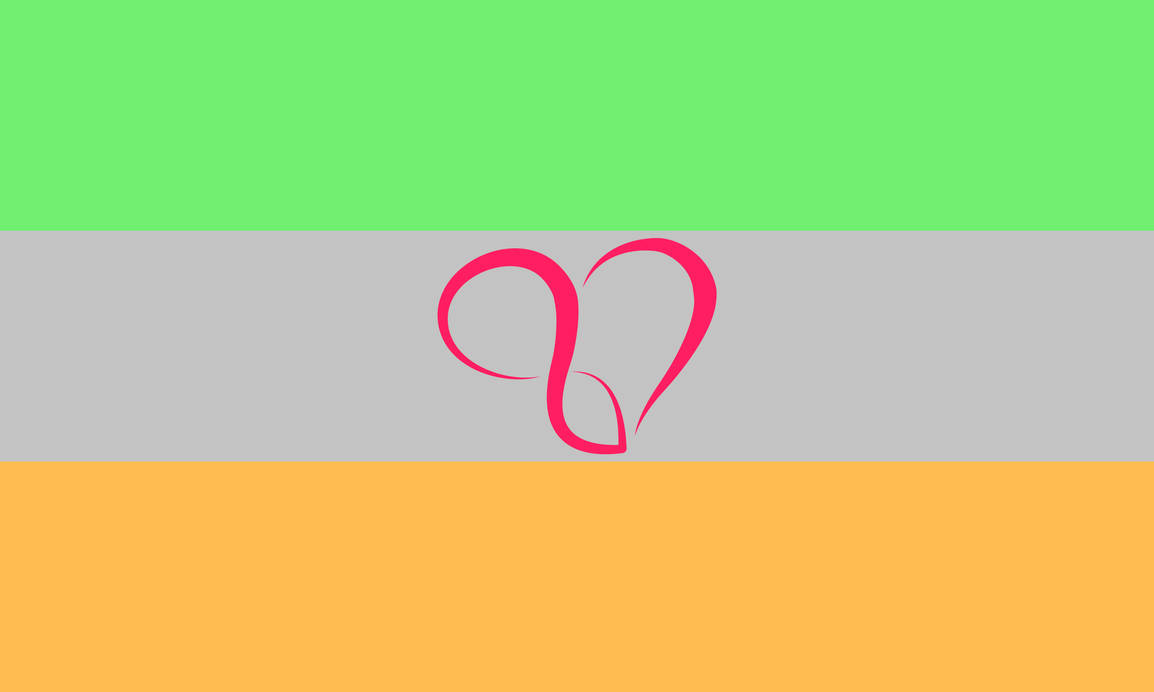 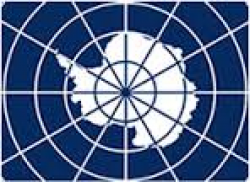 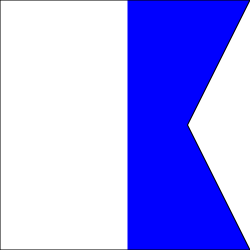 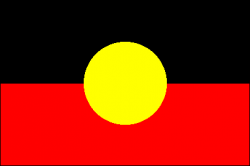 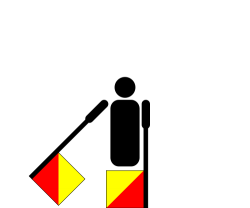 A number of peace symbols have been used in various cultures and contexts, one of the most ancient being the olive branch. The symbol of the dove and olive branch was used by early Christians and was… read more » 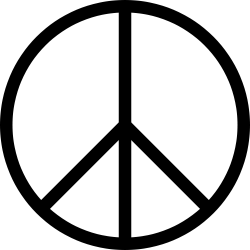 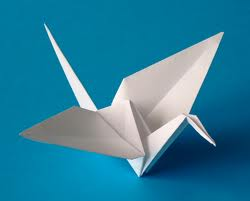 Have a discussion about Peace Flag with the community: