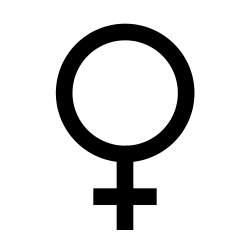 Venus is the second planet from the Sun, orbiting it every 224.7 Earth days.The planet is named after the Roman goddess of love and beauty.

After the Moon, it is the brightest natural object in the night sky, reaching an apparent magnitude of −4.6, bright enough to cast shadows. Because Venus is an inferior planet from Earth, it never appears to venture far from the Sun: its elongation reaches a maximum of 47.8°. Venus reaches its maximum brightness shortly before sunrise or shortly after sunset, for which reason it has been referred to by ancient cultures as the Morning Star or Evening Star.