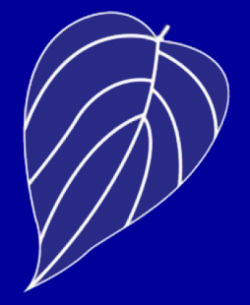 In 2004 the Sri Lanka Freedom Party and Janatha Vimukthi Peramuna signed a memorandum of understanding, of their political future. At the time the Sri Lanka Mahajana Party, Desha vimukthi Jantha Pakshaya, Mahajana Eksath Peramuna and National congress signed that historic document against the UNP. At a later stage ahead of the 2004 elections, the Communist Party of Sri Lanka and the Lanka Sama Samaja Party signed a memorandum of understanding with UPFA, so that CIC and LSSP candidates would take part in elections of the UPFA symbol.