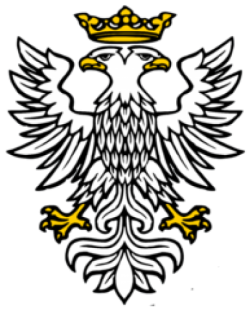 The Mercian Brigade was an administrative formation of the British Army from 1948 to 1964. The Brigade administered the infantry regiments from the area of England between the Trent, Mersey and Severn rivers that roughly corresponded to the ancient kingdom of Mercia.

After the Second World War the British Army had fourteen infantry depots, each bearing a letter. The depots were territorially organised, and Infantry Depot K at Whittington Barracks near Lichfield was the headquarters for the county regiments of Cheshire, Staffordshire, and Worcestershire.