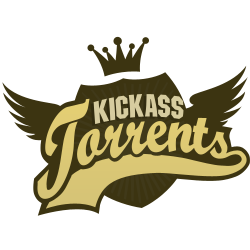 On 21 April 2011, KickassTorrents moved to the new domain name kat.ph after a series of domain name seizures by the United States Department of Justice against Demonoid and Torrentz.

On 28 February 2013, Internet service providers (ISPs) in the United Kingdom were ordered by the High Court in London to block access to KickassTorrents, along with two other torrent sites. Judge Richard Arnold ruled that the site's design contributed to copyright infringement. On 14 June 2013, the domain name was changed to kickass.to as a part of global maintenance. On 23 June 2013, KAT was delisted from Google at the request of the MPAA. In late August 2013, KAT was blocked by Belgian ISPs.

In June 2014, Kickass Torrents was blocked by Malaysian government as the access to that particular site has been denied under Section 263(2) Communications And Multimedia Act 1998 as it violates the Copyright Act 1987.