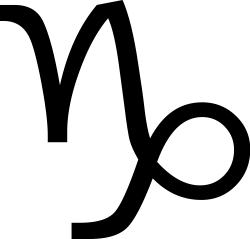 Fermentation typically refers to the conversion of sugar to acids, gases and/or alcohol using yeast or bacteria.

In its strictest sense, fermentation is the absence of the electron transport chain and takes a reduced carbon source, such as glucose, and makes products like lactic acid or acetate. No oxidative phosphorylation is used, only substrate level phosphorylation, which yields a much lower amount of ATP. Fermentation is also used much more broadly to refer to the bulk growth of microorganisms on a growth medium. The science of fermentation is known as zymology.

Fermentation is a form of anaerobic digestion that generates adenosine triphosphate (ATP) by the process of substrate-level phosphorylation. The energy for generating ATP comes from the oxidation of organic compounds, such as carbohydrates. In contrast, during respiration is where electrons are donated to an exogenous electron acceptor, such as oxygen, via an electron transport chain. Fermentation is important in anaerobic conditions when there is no oxidative phosphorylation to maintain the production of ATP (adenosine triphosphate).