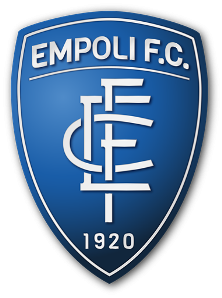 Empoli Football Club, commonly referred to as Empoli, is an Italian football club based in Empoli, Tuscany. Founded in 1920, the side is part of a select group of Italian football clubs that do not belong to a provincial capital city that have participated in the top-flight.

Including the current season, Empoli has participated in 83 national championships, including 50 championships in the third tier, 20 in Serie B and 13 in Serie A. In Europe, the best results obtained was participation in the 2007–08 UEFA Cup.