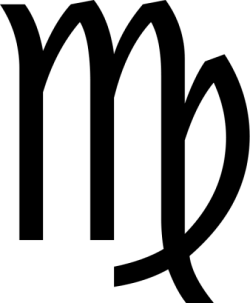 Distillation is a method of separating mixtures based on differences in volatility of components in a boiling liquid mixture. Distillation is a unit operation, or a physical separation process, and not a chemical reaction.

Commercially, distillation has a number of applications. It is used to separate crude oil into more fractions for specific uses such as transport, power generation and heating. Water is distilled to remove impurities, such as salt from seawater. Air is distilled to separate its components—notably oxygen, nitrogen, and argon— for industrial use. Distillation of fermented solutions has been used since ancient times to produce distilled beverages with a higher alcohol content. The premises where distillation is carried out, especially distillation of alcohol, are known as a distillery. A still is the apparatus used for distillation.