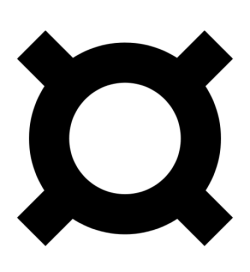 The currency sign (¤) is a character used to denote an unspecified currency.

The symbol is available on some keyboard layouts, for example French, Danish, Norwegian, Swedish and Finnish keyboards.