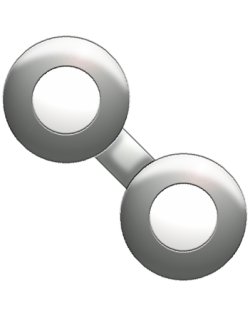 One of the most popular manifestations of this franchise has been the numerous video games that have been released since its inception. In the world of Pokémon, specifically those games set in the Hoenn Region, the Balance Badge is one of eight designated badges that players must earn as part of the overall story line. This badge is earned at the location in the game known as Petalburg City, and to win it the player must defeat the Normal-type Pokémon that have been trained by the Petalburg City gym leader. This information also applies to the depiction of Petalburg City in the animated series and its place in the Hoenn Region story arc.