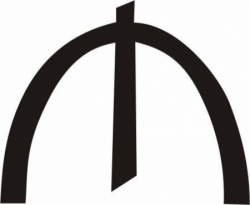 The Manat (code: AZN) is the currency of Azerbaijan. It is subdivided into 100 qəpik.

The word manat is borrowed from the Russian word "moneta" (coin) which is pronounced as "maneta". Manat was also the designation of the Soviet ruble in both the Azerbaijani and Turkmen languages.