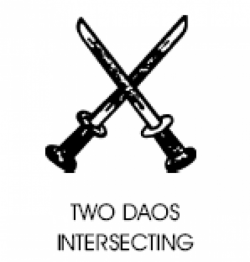 Arunachal Congress is a regional political party in the Indian state of Arunachal Pradesh.

AC was founded in September 1996 as a splinter-group of Indian National Congress, when the local party leader and Chief Minister Gegong Apang revolted against the then Congress leader P.V. Narasimha Rao. Apang took with him 54 members of the legislative assembly (of a total of 60) of Arunachal Pradesh to his new party.