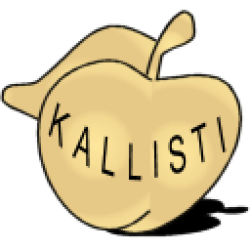 "apple of discord" is used to signify the core, kernel, or crux of an argument, or a small matter that could lead to a bigger dispute.

An apple of discord is a reference to the Golden Apple of Discord (Greek: μῆλον τῆς Ἔριδος) which, according to Greek mythology, the goddess Eris (Gr. Ἔρις, "Strife") inscribed "to the fairest" and tossed in the midst of the festivities at the wedding of Peleus and Thetis, thus sparking a vanity-fueled dispute between Hera, Athena and Aphrodite that eventually led to the Trojan War.