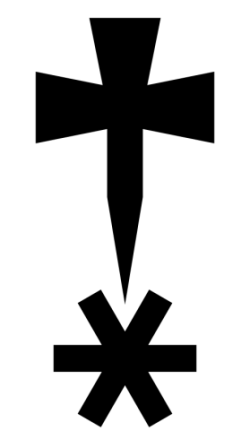 18 Melpomene is a large, bright main-belt asteroid that was discovered by J. R. Hind on June 24, 1852, and named after Melpomenē, the Muse of tragedy in Greek mythology. It is classified as an S-type asteroid and is composed of silicates and metals.

Melpomene occulted the star SAO 114159 on December 11, 1978. A possible Melpomenean satellite with a diameter at least 37 km was detected. The satellite candidate received a provisional designation S/1978 (18) 1. In 1988 a search for satellites or dust orbiting this asteroid was performed using the UH88 telescope at the Mauna Kea Observatories, but the effort came up empty. Melpomene was observed with the Hubble Space Telescope in 1993. It was able to resolve the asteroid's slightly elongated shape, but no satellites were detected.

Melpomene has been studied by radar.