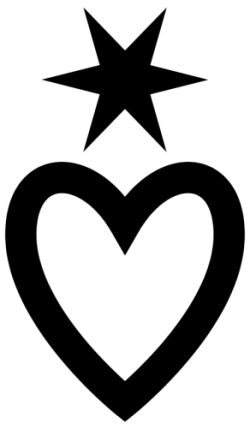 Eunomia was discovered by Annibale de Gasparis on July 29, 1851 and named after Eunomia, one of the Horae (Hours), a personification of order and law in Greek mythology.

Eunomia appears to be an elongated but fairly regularly shaped body, with what appear to be four sides of differing curvature and noticeably different average compositions. Its elongation led to the suggestion that Eunomia may be a binary object, but this has been refuted. It is a retrograde rotator with its pole pointing towards ecliptic coordinates (β, λ) = (-65°, 2°) with a 10° uncertainty. This gives an axial tilt of about 165°.

Like other true members of the family, its surface is composed of silicates and some nickel-iron, and is quite bright. Calcium-rich pyroxenes and olivine, along with nickel-iron metal, have been detected on Eunomia's surface. Spectroscopic studies suggest that Eunomia has regions with differing compositions: A larger region dominated by olivine, which is pyroxene-poor and metal-rich, and another somewhat smaller region on one hemisphere (the less pointed end) that is noticeably richer in pyroxene, and has a generally basaltic composition.